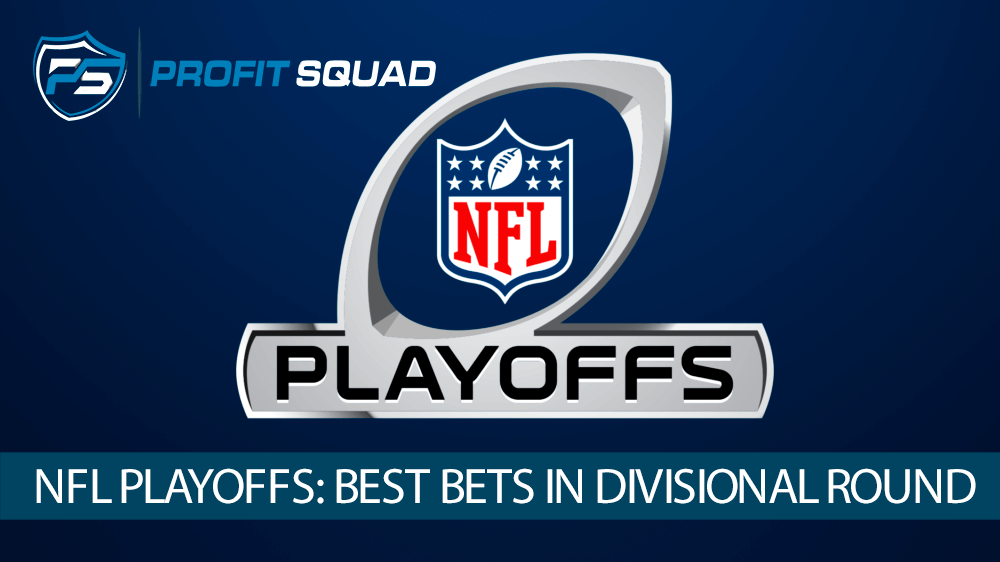 It was a dog day afternoon on Saturday that extended into the evening as all of the underdogs covered the spread but only one of the three won their playoff game outright. In the early going we saw the Bills withstand a formidable challenge from Phillip Rivers and the Colts but when the dust settled, Buffalo triumphed, 27-24, but it was Indianapolis who won at the betting windows as seven-point road dogs.

Next up, the Los Angles Rams proved that a great defense can work wonders, especially when the pass rush is up in the grill of one of the best in the business, as it was when the Rams’ Aaron Donald and company vexed Seattle’s man under center, Russell Wilson. Los Angeles came away with a 30-20 win and was the only underdog to do so on Saturday.

In the night game, Tom Terrific keeps doing what he does – win football games. And so, it was that the Tampa Bay Bucs dispatched the Washington Football Team with little difficulty in a 31-23 victory but it was the No Names that covered the 10-point impost and cashed for all those who included them in their NFL picks.

The favorites fared better on Sunday for the bettors as the Ravens defeated the Titans, 20-13, as 3 ½ point road chalk while New Orleans dominated the Bears much more than the 21-9 score would indicate, and also covered the 10-point impost. However, in the evening, the Cleveland Browns, installed as 5 ½ point dogs, stunned the Steelers in a wild 48-37 win that saw Cleveland stake a 28-0 first-quarter lead.

What’s on Tap for this Weekend?

The divisional round commences this weekend when the top team in the AFC, the Kansas City Chiefs, and the NFC, the Green Bay Packers, return from their byes as No. 1 seeds to take on the lowest-seeded teams left in the playoffs. But before we get to that, just remember that if you’re going to wager, you can increase your profits by choosing the correct sportsbooks for the games this weekend.

It is critical to research the best online sportsbooks with a long history of paying its customers when requested. Once you have determined which are among the best, make sure to have at least two or more books that you use because getting the best line can be a game-changer.

Rember, all books do not deal the same lines so why take the Packers -7 ½ over the Rams this weekend when you might be able to get them as low as 6 ½ somewhere else? If they win by seven exactly, it could mean the difference between collecting or paying your bookmaker.

This is similar to the matchup the Rams had with the Seahawks in terms of facing a prolific offense but the difference here is that the Packers have a much better defense than Seattle’s and will be much more physical in the trenches. Prediction: Packers 31 – Rams 20

The marquee matchup this weekend is on Saturday night between the Baltimore Ravens and the Buffalo Bills. As explosive as Lamar Jackson can be on the ground, Buffalo’s signal-caller Josh Allen is exactly that through the air, by the way, is no slouch on his feet. This one will be a dandy but, in the end, the Bills prevail. Prediction: Bills 30 – Ravens 24

It’s impossible to dismiss the Browns here, especially when many of the best online sportsbooks are giving them a 10-point head start. However, the well-rested Chiefs should prove too much for Cleveland and this looks like the end of the road for a vastly improved Browns squad. Prediction: Chiefs 34- Browns 27

The NFL saved the best for last this weekend because here we have two future Hall-of-Famers locking horns when Tampa Bay’s Tom Brady meets New Orleans’, Drew Brees. The Saints won both regular-season meetings over the Bucs but this is a new dawn and a new day for Tampa, a team that has finally found its groove down the home stretch of the season. No one in history is better than Tom Terrific in the postseason and that’s why the Bucs are a live underdog here. Prediction: Bucs 27 – Saints 26

Sign up to Profit Squad today for 14 days for just £1.