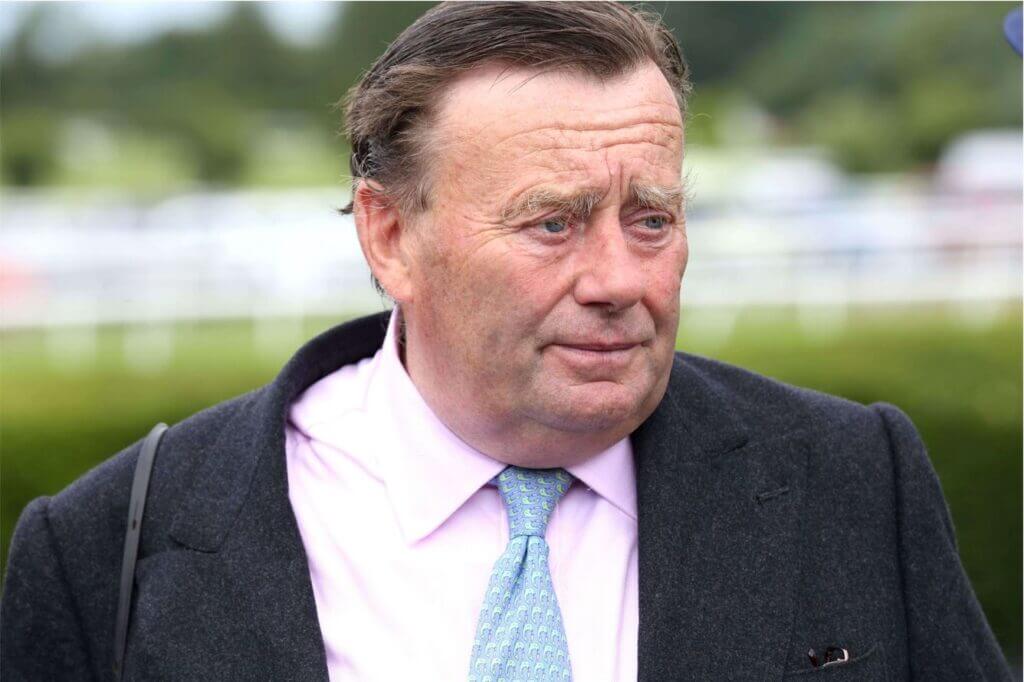 Nicky Henderson has started the mind games with his rival trainer, Willie Mullins. The Cheltenham Festival is fast approaching, and it seems as though Henderson wants to tease Mullins. After all, this is what is to be expected when one of the most talked about horse racing events is about to take place.

It looks as though Henderson is set to lead the charge in just a few weeks. It also seems that he may have forgotten what he said at the end of February. Henderson accused Mullins of playing games and suggested that Shiskin was not a banker by any means. Fast forward a few weeks, and the 71 year old trainer is reported to have said that Mullins’ Facile Vega is set to be the festival’s banker. What a turnaround this was!

Mullins’ Head May Be Spinning

All of Henderson’s talk has no doubt resulted in Willie Mullins’ head spinning a little, if not a lot. First Henderson stated that Shiskin was not a banker, now he’s reported to have said that Facile Vega is. Perhaps Henderson likes to see all sports betting odds change as he shares his views. Perhaps the Seven Barrows supremo simply likes to say what he sees. We can only guess at his reasons.

Mullins has trained the current second favourite Energumene who is owned by billionaire Tony Bloom. Most online bookmakers seem to think that Shiskin has a real chance to beat Energumene, but as we’ve already seen, Henderson does not think this is the case at all.

Shishkin is now more popular than ever, and it just goes to show that this horse is well thought of. However, Henderson seems to think that Wilie Mullins has a banker in his squad. The trainer is also reported to have said that his number 1 pick is Mullins’ bumper horse.

It’s easy to understand why Facile Vega is the favourite. The horse that is the son of Quevega, the six-time Mares Hurdle winner could be one of the reasons why Mullins may need a win. Perhaps Henderson’s mind games mean that Mullins is expected to win.

Many people seem to be using free bets offered by bookmakers to bet on Facile Vega. If the bet was to lose, it would not cost them anything. If it were to win, it would seem even more rewarding than usual. Regardless of how much or how little is wagered, there’s no doubt about it, the tension and excitement are building.

This is what we should expect from the world of horse racing right now. After all, the Cheltenham Festival is just a stone’s throw away. Fighting talk has already started, and it’s clear that the excitement is building. Of course, trainers, owners, and jockeys can say what they want right now. All that we can do is wait for the internationally-renowned Festival to get underway and see what each race brings.