It may sound almost blasphemous, but it seems that arguably the greatest footballer to have ever played the game might not be wanted at Old Trafford anymore. For some reason, and it’s not one that is backed up by logic or indeed statistics, the veteran forward has become a scapegoat for last season’s woeful Premier League campaign.

All in all, it would be fair to describe Man United’s 2021/22 campaign as a complete disaster from start to finish. It cost Ole Gunnar Solskjær his job, and by the end of the season, interim boss Ralf Rangnick elected against previously discussed moves for him to move upstairs; that’s how poor things were.

Clearly, since the retirement of Sir Alex Ferguson, the Old Trafford side has failed to get anywhere near the heights that the Scottish boss took the club, and a host of managers had tried and failed to win a Premier League crown.

David Moyes, Louis van Gaal and Jose Mourinho all tried and came up short, and Solskjær was always going to struggle, not least as he remains fairly inexperienced in terms of management and arguably wouldn’t have come close to the job had it not been for his playing connection to the club.

In terms of winning silverware, van Gaal had picked up an FA Cup triumph in 2015-16, and Jose Mourinho got the club an EFL Cup and Europa League double; these successes would be considered relative failures during the Ferguson-era but now seem like major achievements, that’s how far the club has fallen.

In 2021/22, things took an ever steeper nose dive. The club’s total of just 58 Premier League points represents the club’s worst season since 1989-90, and frankly, had it not been for Ronaldo, things would’ve been a whole lot worse. 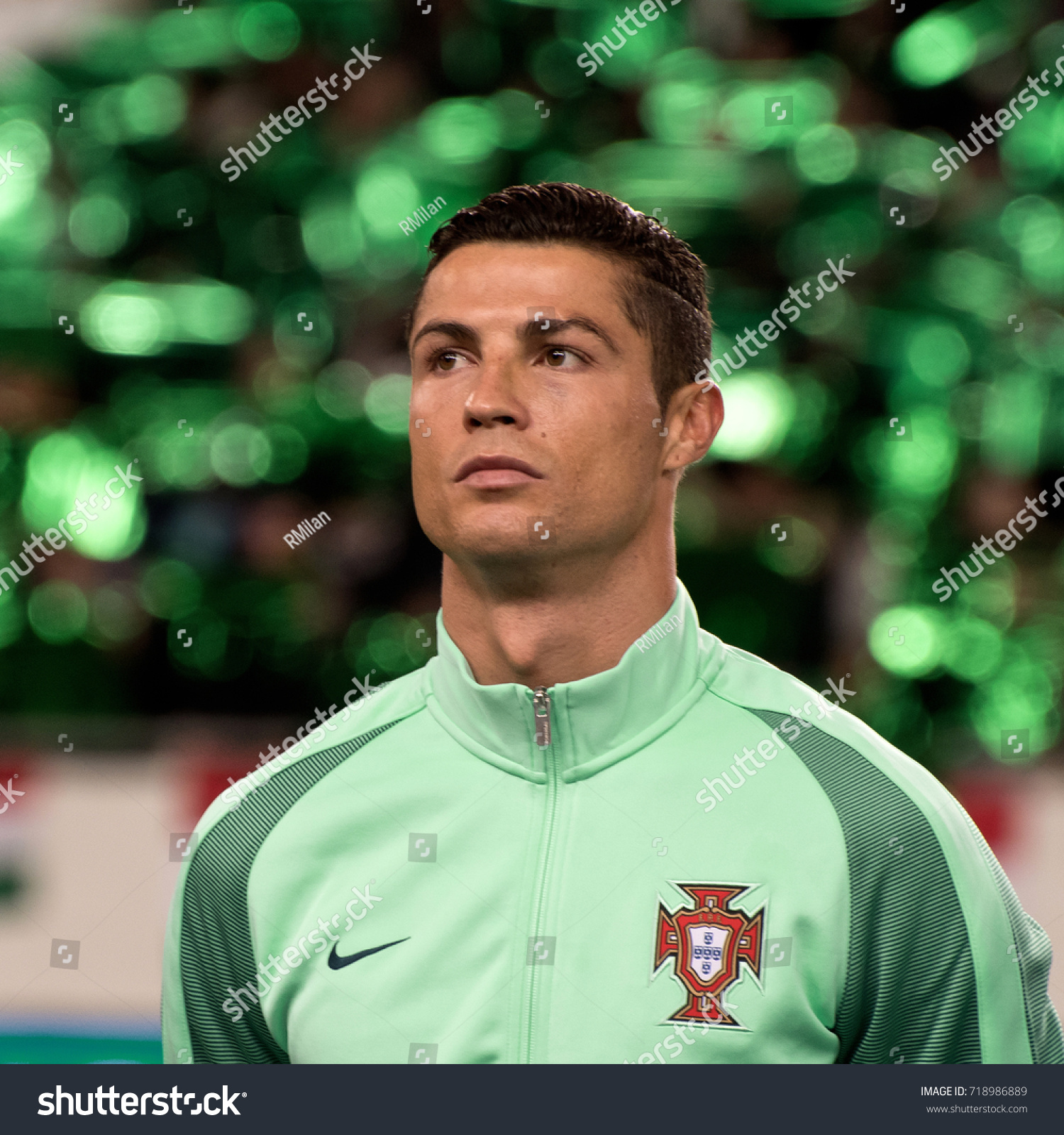 Cristiano Ronaldo’s return to the club where he made a name for himself between 2003 and 2009 was always going to be a short-term solution to a bigger problem than anyone could have imagined prior to his arrival.

The 37-year-old delivered the goods in a big way. He netted an impressive 24 goals in 38 appearances, including 18 Premier League goals, and that total is made all the more important when you consider the next best scorer only managed 10 (Bruno Fernandes).

However, he has been painted as part of the problem by pundits, the media and even some Man United fans, and that may be what has fueled the player’s apparent desire to leave.

Erik ten Hag is the latest manager to take the hot seat, and the former Ajax boss seems a good fit for the club; and obviously, the Dutchman wants to put his stamp on the team’s squad, and he may feel that having Ronaldo around could prove problematic, not from a playing perspective but from a character point of view.

Therefore there is growing speculation that Ronaldo will be shown the door, but it’s not instantly obvious where the Portuguese international would go.

For those of you who have football betting interests, here’s a run down of the clubs said to be vying for Ronaldo’s signature, as well as the current odds on such a move. It’s worth noting that as far as football betting markets are concerned, this is one that has been getting a massive amount of action in recent weeks.

Currently, the smart money is on a move back to Ronaldo’s first club, Sporting Lisbon. It’s a move that makes sense, but arguably the five-time Ballon d’Or winner still might feel he can play in the big leagues. That may mean this deal is a season or two too early.

This is an interesting one, and a deal that kind of makes sense. Diego Simeone’s side could do with a serious threat up front, and Ronaldo may be interested in a move back to La Liga and the Spanish capital.

Having lost Robert Lewandowski, a move for Ronaldo is a decent bet but then take into account that Sadio Mane is already at the Allianz Arena following his big move from Liverpool.

It seems very unlikely Cristiano Ronaldo would play for any Premier League team other than Man United. However, if he felt forced out by his current employers, then a move to West London might feel less of an issue.

A move back to Italy could tempt Ronaldo, and following in the footsteps of Diego Maradona in order to become a new hope for a team that is desperate to end a thirty-plus year wait for a Serie A title might tempt the forward.

A move back to the Bernabeu could be an option, but would Carlo Ancelotti want to unsettle a side that just won a domestic and Champions League double?

Jose Mourinho may well jump at the chance of reuniting with his former Real Madrid charge, but this deal seems very unlikely indeed, not least because the Stadio Olimpico side doesn’t even have Champions League football to offer Ronaldo.

This would be a dream move as far as the neutrals are concerned. Imagine a side that would boast an attack of Lionel Messi, Kylian Mbappe and Cristiano Ronaldo. It doesn’t bear thinking about, and frankly, it’s the kind of deal that would leave the French giants open to serious investigation in terms of the FFP (Financial Fair Play) guidelines.

This remains the most likely outcome, but those odds could shift dramatically if Ronaldo doesn’t feature heavily in ten Hag’s opening fixtures as Man United boss. Watch this space.