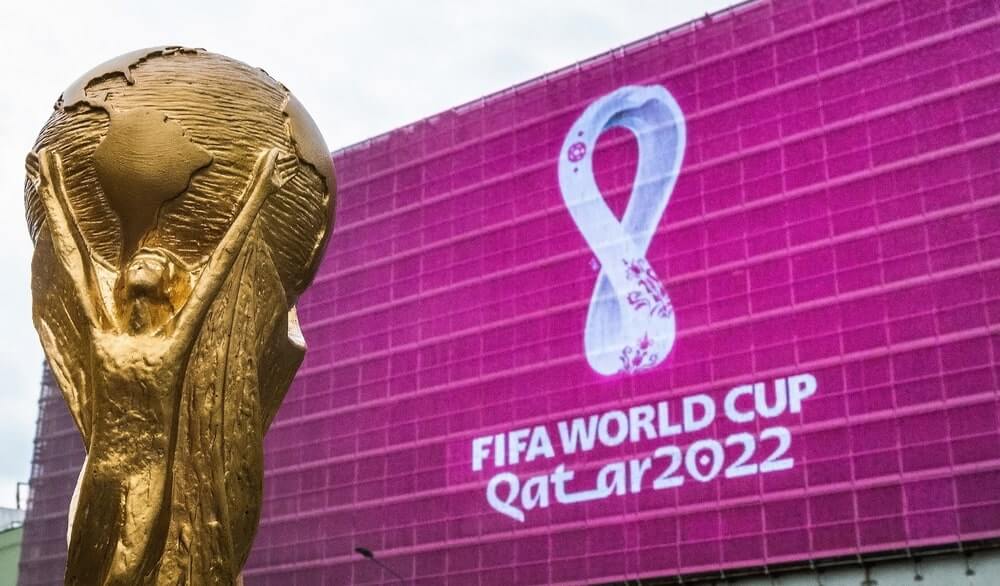 Interest in the World Cup is always high, and it appears that 2022’s edition in Qatar is no different. Thus far, over 1.8 million tickets have already been sold, and FIFA is set to put more up for sale early next month on a first-come, first-served basis.

There are around 3 million tickets in total for the entire tournament, and 2 million of these have been on general sale, with another one million set aside for FIFA stakeholders and for corporate and hospitality sectors.

Amazingly over 40 million tickets were requested in the first round of applications, which goes some way to showing just how popular the event is. In the last sales round of tickets, the most interest came from Argentina, Brazil, England, France, Mexico, Qatar, Saudi Arabia and the United States, which shows the global interest in the tournament, which only rolls around every four years.

Among the most popular group games of interest were Argentina vs Mexico, Argentina vs Saudi Arabia and England vs the United States.

There have also been some concerns over the cost of the tickets and issues relating to the availability of those on the lower end of the price spectrum as well as the accommodation required to deal with the massive influx of tourists to the region, and this has been touched upon in recent comments made by Hassan Al Thawadi, the secretary-general of Qatar’s Supreme Committee for Delivery and Legacy;

“In terms of availability, we’ve tried to ensure that we provide different offerings in different categories. So from the affordable, which range from $80 to $100 a night, all the way to the pricier ones in terms of five-star hotels,” Al Thawadi stated.

Interest in the Qatar-hosted event was always likely to be high, but some had suggested that fans may boycott the event due to the raft of issues that have beset the staging of the tournament, including the woeful treatment of workers who helped build the stadiums and the human rights record in the region.

Nonetheless, Nasser Al Khater, CEO of the 2022 World Cup, was buoyant in his assessment of the worldwide interest;

“Excitement for the World Cup is building. Not only in Qatar, we see that the excitement is all over us, especially now that all the (32) countries have qualified. Demand for tickets is extremely high,”

“We can see that the people of Qatar are really getting excited right now, getting ready to welcome fans, and we are going to see that excitement build the closer we get to the tournament,”  Khater added.

The World Cup gets underway on the 21st of November with four games taking place, starting with Senegal hosting the Netherlands and followed by England taking on Iran, the United States facing Wales and hosts Qatar playing Ecuador.